Solar power converts sunlight into energy to produce electricity at your home, and is a very green and economic system for generating power.

TAKAFUJI sells and installs "Ohisama Port" systems, which is one of the most popular solar power generation systems at present.
We also offer "storage batteries" in which the electricity charged overnight when electricity is cheap can be used during the daytime, when electricity is expensive.

How about using the parking space in your yard to generate solar power?

Ohisama Port is a very innovative product in which, rather than the conventional installation of solar panels on roofs, solar panels are installed to the car port; it is a very easy system to put in place.

The Ohisama Port platform is manufactured entirely in Japan, and can be installed with confidence.
Not only is it safe, but long term maintenance is also included as standard, and as a product warranty, module output guarantee, and 10 year natural disaster compensation are included, you can use the system for many years with peace of mind.

We recommend it for these kinds of customers: 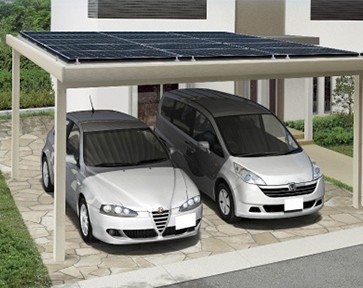 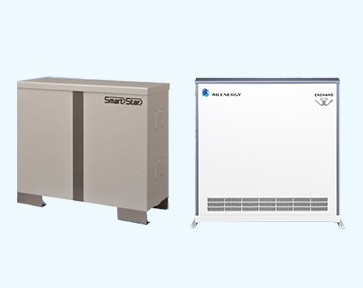 Storage batteries are able to store the power created by the power generation system, are useful during peak power consumption hours, and serve as a useful preparation for power cuts.
The batteries store cheap electricity at nighttime for use during daytime hours when electricity is more expensive, and are ideal for cutting your electricity bill. 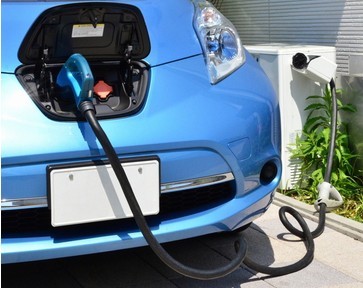 Mitsubishi's "SMART V2H" is a system used as a storage battery for operation in an electric vehicle (EV).
The electricity created through solar power generation is stored in the EV, and can also be used as a household electric supply.

Through our extensive knowledge and experience accumulated in various fields,
we provide "high quality finishes and the minimum required plans" to our customers with confidence.
Feel free to contact TAKAFUJI CO., LTD., with any questions, etc., you have about all kinds of construction work!